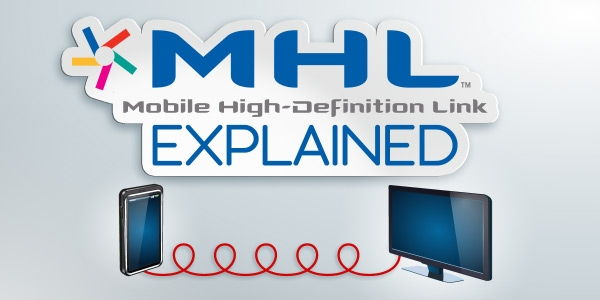 What is MHL and what can it do? We take a look at the promises and pitfalls of this handy but confusing video standard.   Read More
Category: Technology Guides   Tags: HDMI, Active Devices, Passive Devices, Multi-Displays, Adapters, Full HD 1080p, Video Conversion, Tech Guides, Tablet Accessories, Smartphones, Android, USB Devices 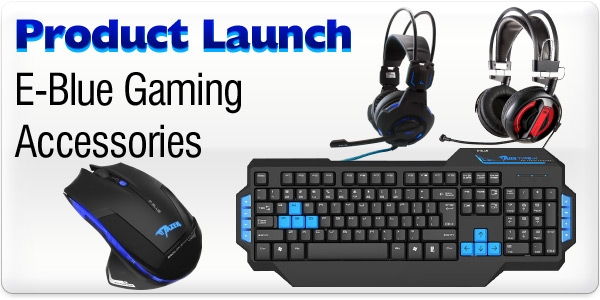 Supersize Me - A Guide to Video Upscaling 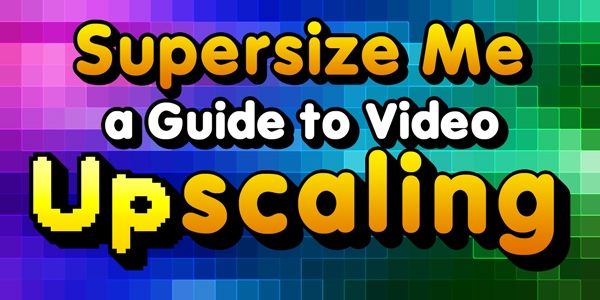 What is upscaling and what can it do for you? In the age of 4K and 8K displays, good upscaling is more important than ever - discover what it is and how to ensure you're getting the best picture.   Read More
Category: Technology Guides   Tags: AV Signal Converters, UltraHD 4K x 2K, Signal Converters, Full HD 1080p, Essential Reading, Video Conversion, Tech Guides, Display Devices 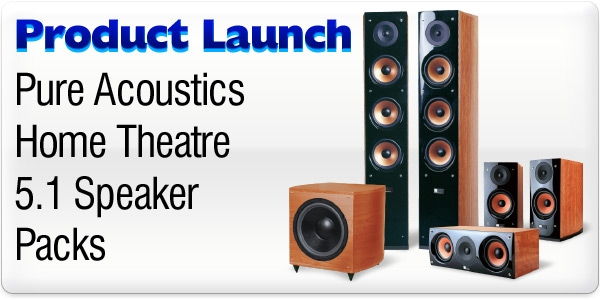 Hearing is believing when it comes to home theatre speakers, but you don't have to spend a fortune to fill a room with crystal clear audio.   Read More
Category: Latest Products   Tags: Product Launches, Speakers, Home Theatre 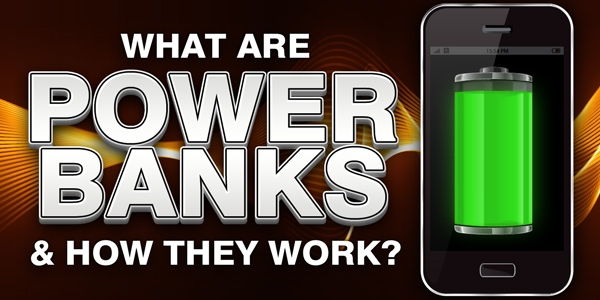 Power Banks are all the rage, but what are they for? We explore their potential, and how to choose the right one.   Read More
Category: Technology Guides   Tags: Tech Guides, Tablet Accessories, Power & Batteries, iPhone, Smartphones, Android, iPad, USB Devices, USB Charging 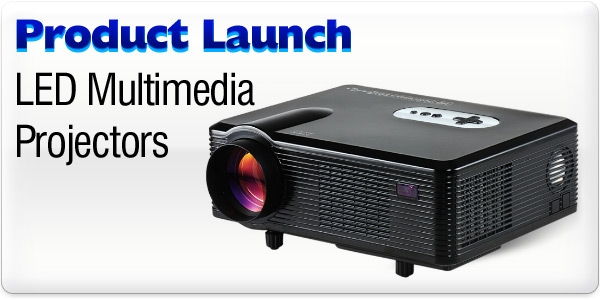 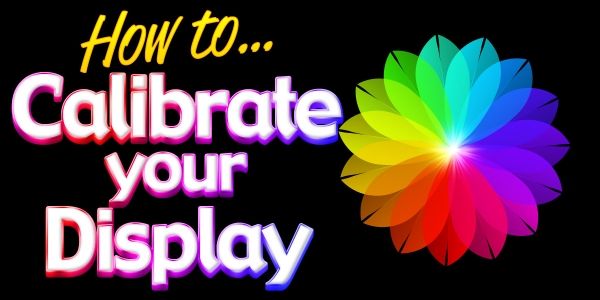 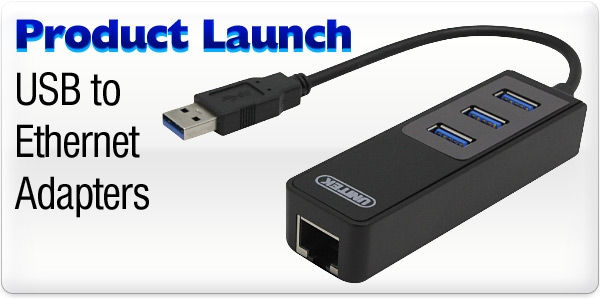 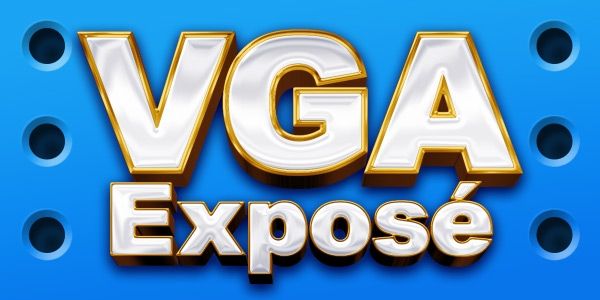 Learn everything there is to know about VGA, including the difference between 14-pin and 15-pin VGA cables, and why it's important to get the right one!   Read More
Category: Technology Guides   Tags: VGA, Essential Reading, Tech Guides 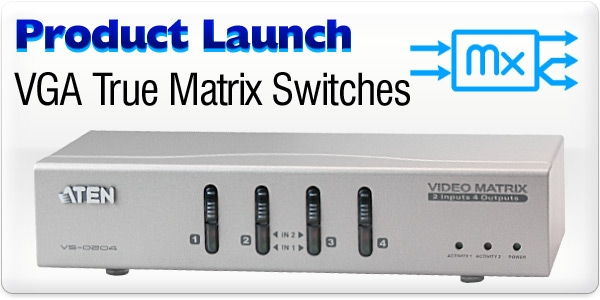