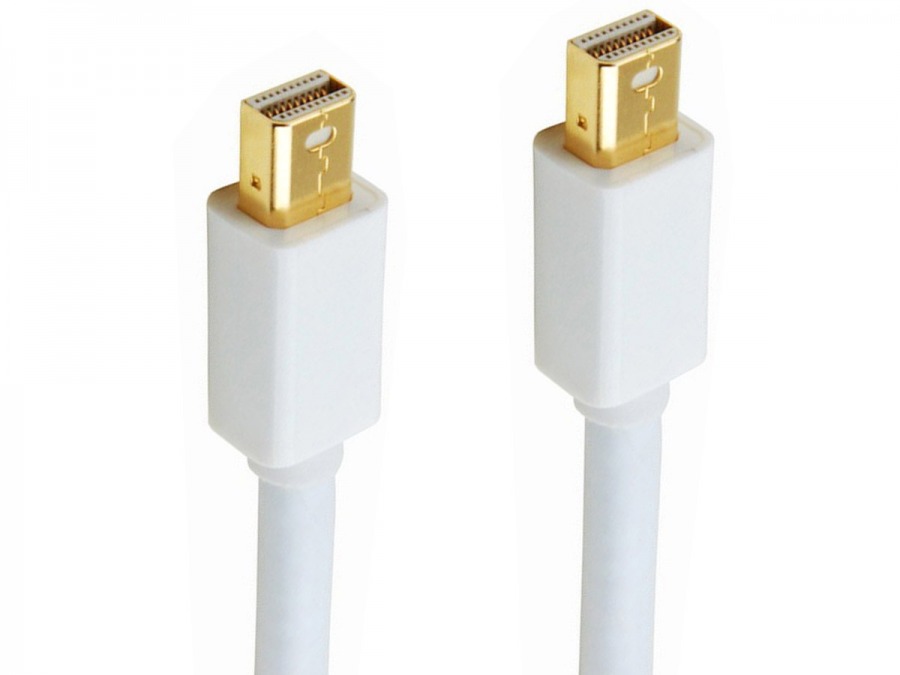 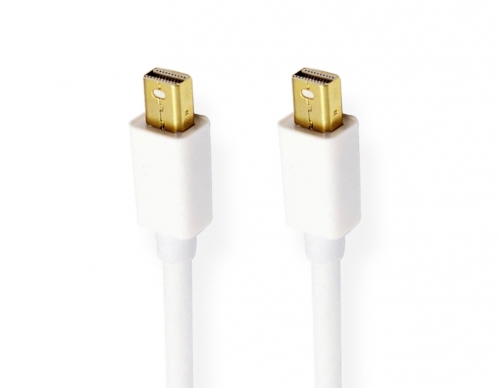 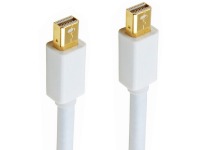 Works with all Mini-DisplayPort compatible hardware!

So what's the difference between Mini-DisplayPort and Thunderbolt?

Put simply, a Thunderbolt connection is just like a Mini-DisplayPort connection, only with the ability to transfer Data - in addition to Video and Audio signals. Each cable features the exact same Plugs, but Thunderbolt utilises additional wires internally to carry high-bandwidth data - a feature not supported by the AV focused Mini-DisplayPort standard. So short of transferring data to an external HDD, this MiniDP cable is ready to work with any MiniDP or Thunderbolt sockets for all your Audio Visual desires. Note: This cable cannot connect a Thunderbolt Source to a Thunderbolt-only display: eg: Macbook Pro to iMac.

VESA-compliant and compatible with all current HBR DisplayPort abilities including HD, 3D, 4K@30Hz, Audio and more.

The Complete Guide to Thunderbolt & USB-C

Customer Testimonial
"The cable arrived promptly & the packaging was first class & the discount card with mints a very nice touch too! I am sorry I didn't know about you guys a couple of years earlier--I could have saved myself several hundred dollars in cabling costs!"
Keith, QLD

Also Available in the following Lengths:

Customer Testimonial
"Thankyou for the opportunity to provide feedback I have found your service to very good, delivery was prompt, and all went without any problems."
Athol, WA